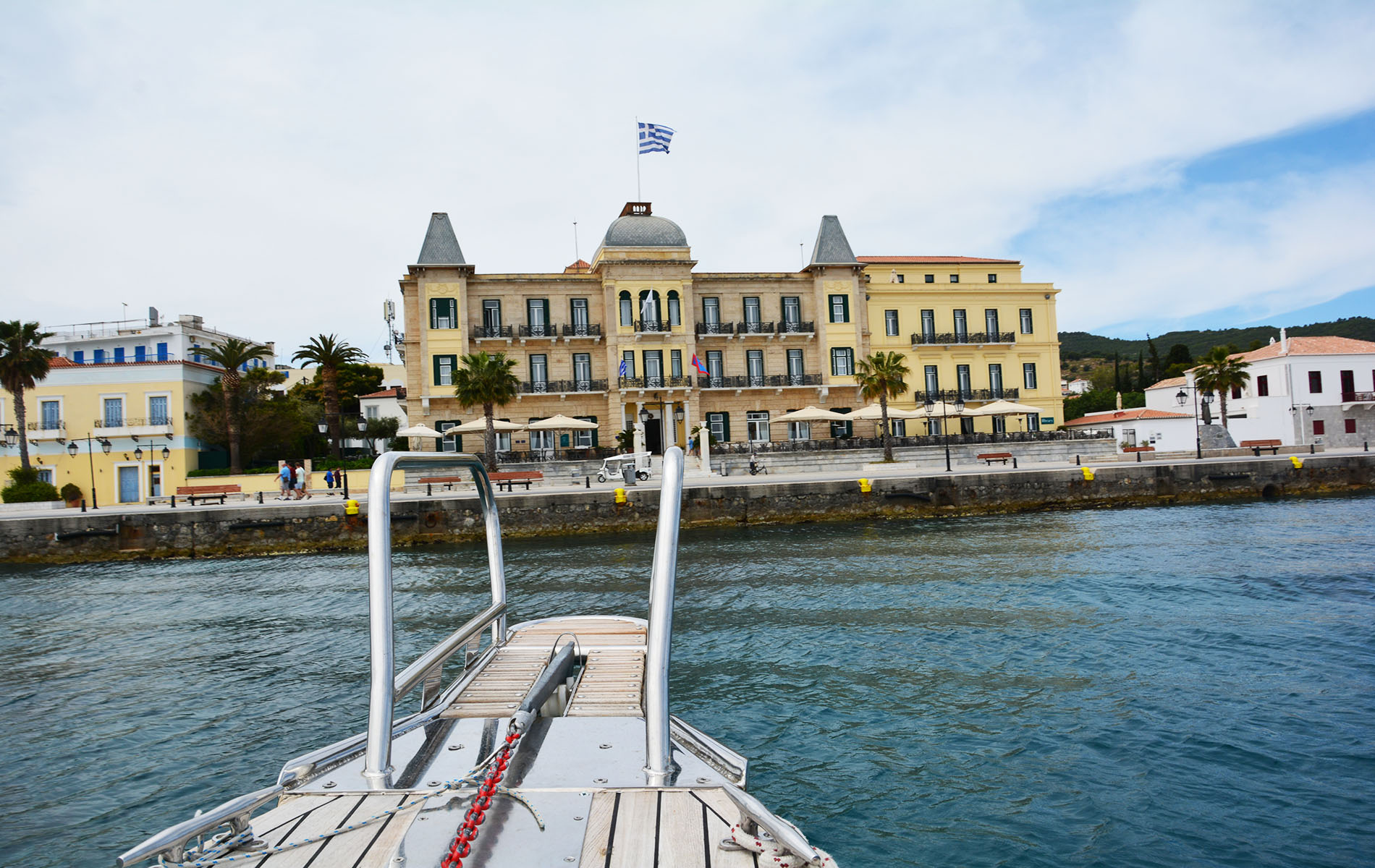 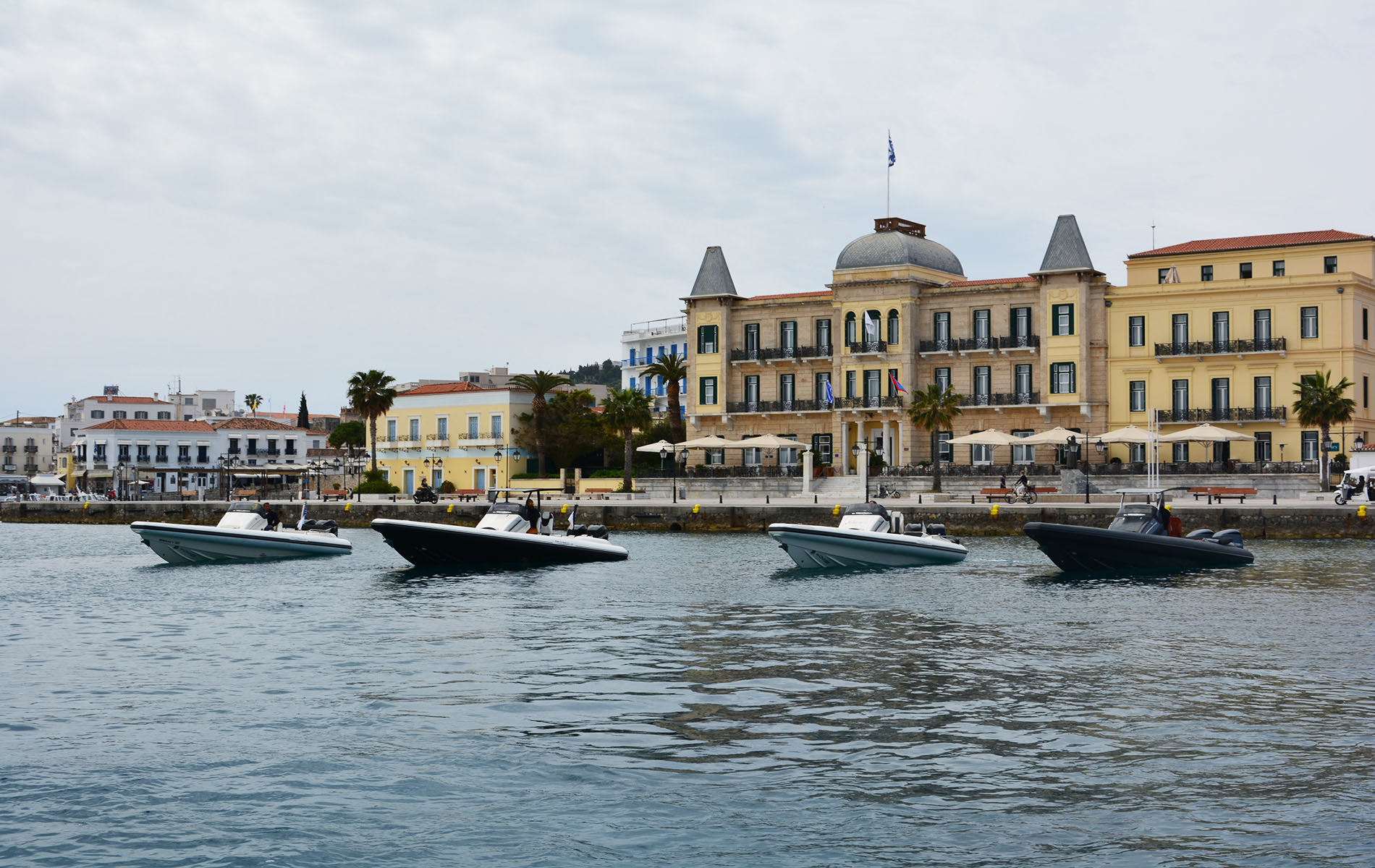 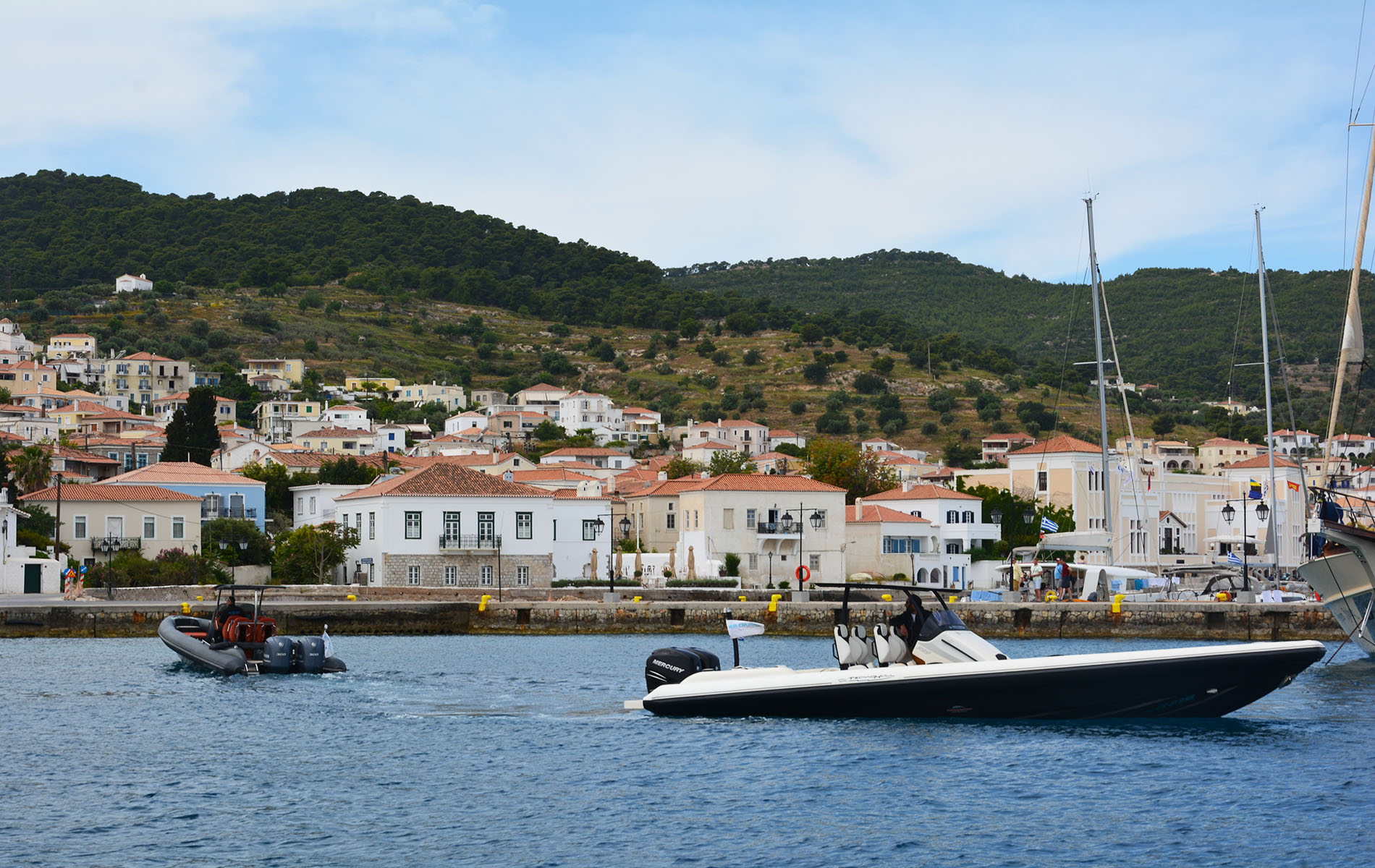 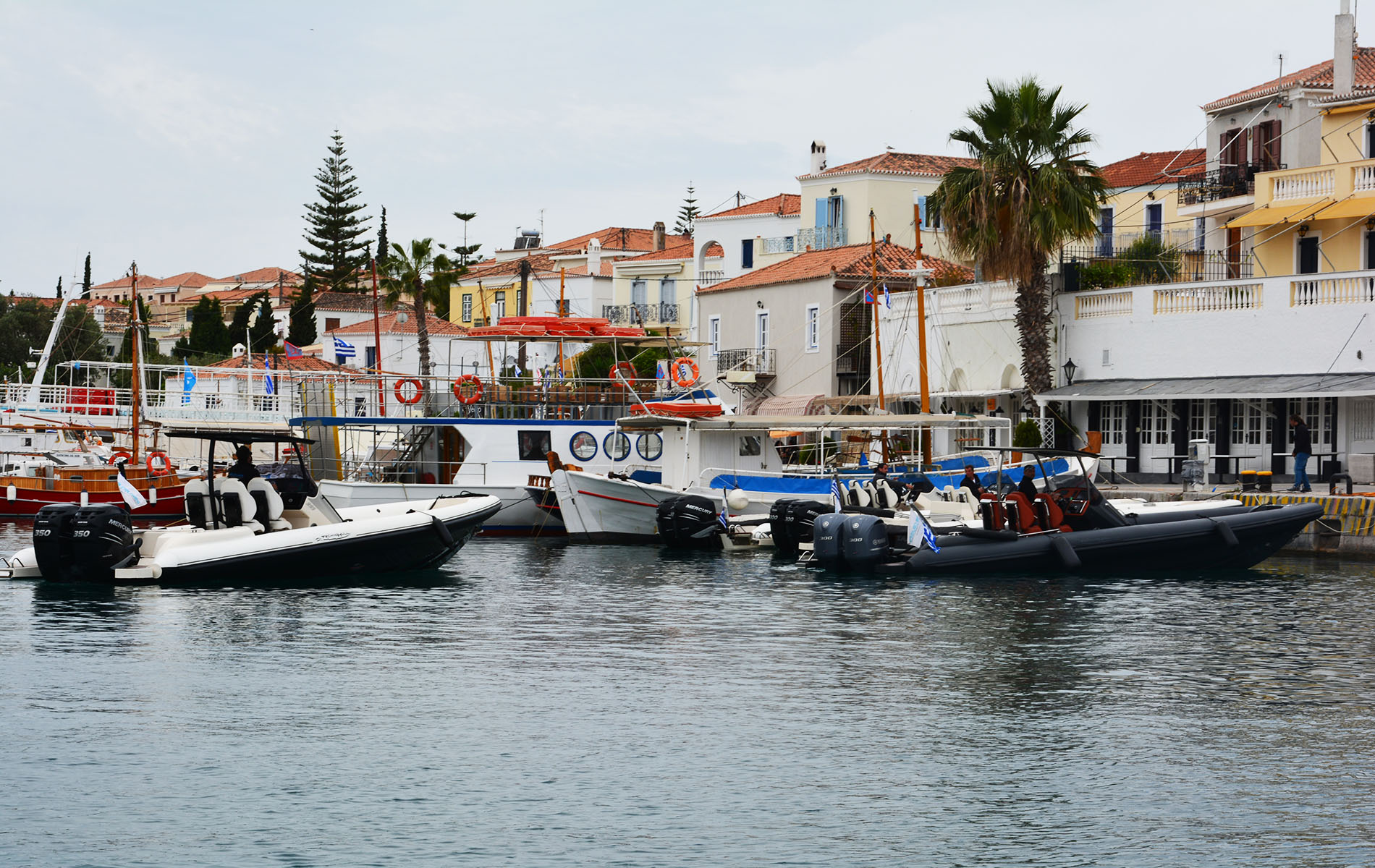 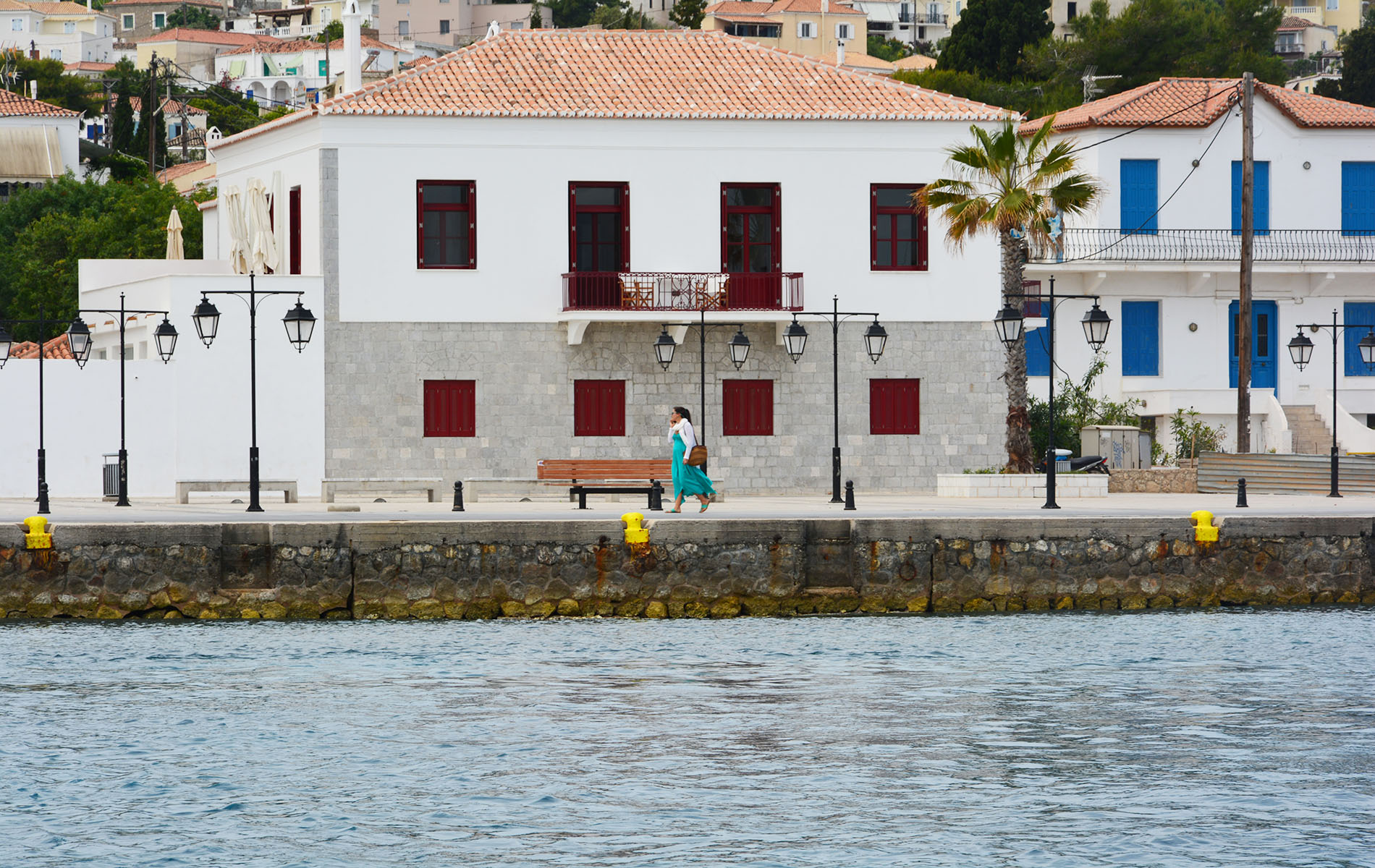 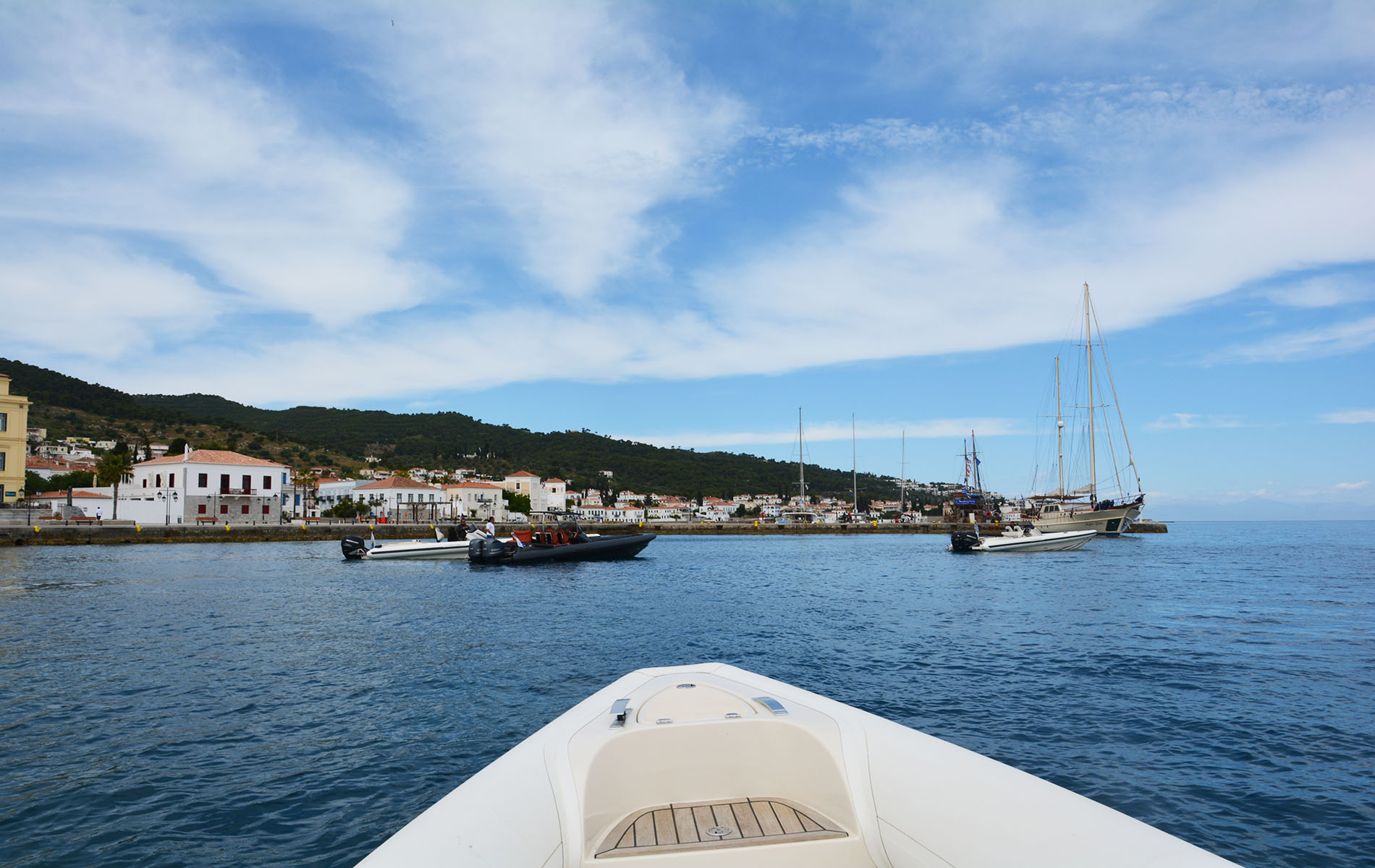 Tour starts in the morning from our meeting point in Athens Coast Line, or we could come and pick you up from your hotel, only if access to boats is permitted on the beach.

Our first destination is Tselevinia Island, where you can enjoy your time snorkeling. Then, we head straight to Dokos, a small island between Hydra and Spetses, which was called Aperopia in Ancient times. We continue our trip to the Island of Spetses or else-named Pitiousa, because of the plentitude of pine trees that the island used to have. Spetses has the strongest Hellenic shipping power along with Hydra and it’s the first Island to participate in the Greek Revolution of 1821. We start touring around the Island, by stopping at several beaches for swimming and sun bathing, having as final destination the main port. Magnificent old houses and stone streets by the coast line will take you back in time. We then have some fun time together and lunch at traditional restaurants at the bay, on the sea level, until late afternoon.

The return trip, along the coast side and straight to Athens, will be provide you a more romantic atmosphere and feeling as the sun sets right in front of us. 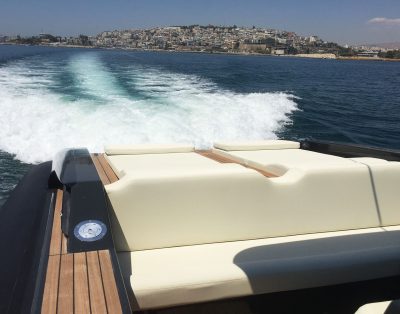